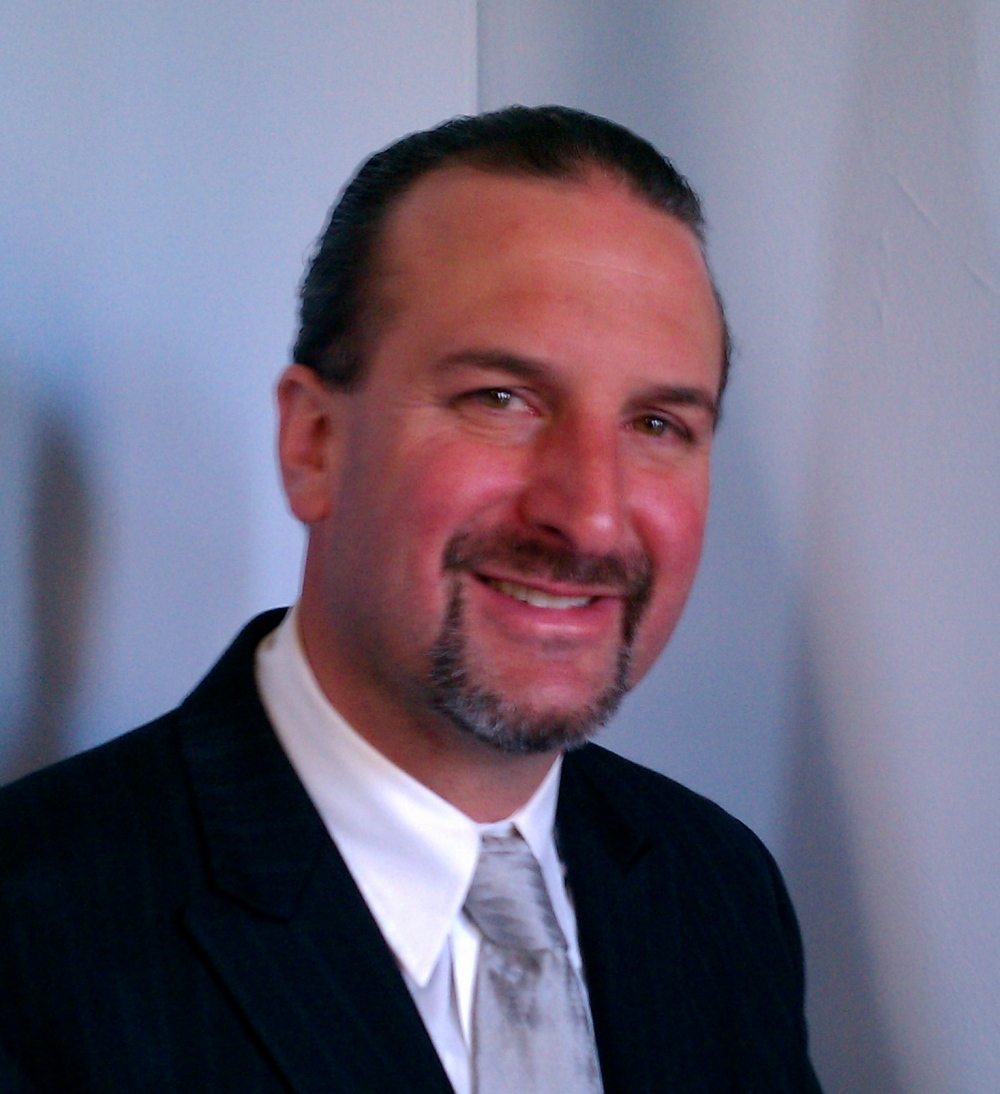 Each day hundreds pass his murals that grace the facades of numerous Huntington buildings. They are pleasing to the eye, providing life and history to otherwise empty walls and spaces. They pay tribute to war veterans, historic figures, and even an iconic Huntington businessman. But they do not tell the remarkable story of Huntington resident Erich Preis, the man behind the art.

For 39 year-old Erich Preis, art is salvation.  In addition to using his artistic talent and training to express his reverence for veterans and connection to God and nature, Erich uses art as therapy to overcome challenges with Asperger’s Syndrome.

Upon his diagnosis seven years ago, Erich felt like a great weight had been lifted from his shoulders. Since childhood, he struggled with an array of difficulties for which he was treated with medications. Despite the social and communication challenges he faced, in 1992 Erich successfully graduated from Harborfields High School. Following high school he earned an A.S. from Fashion Institute of Technology (FIT) in Art and Design, and later, a B.A. in Art Therapy from Long Island University, CW Post Campus. He also attended the Pennsylvania Academy of Fine Arts on scholarship for two years, completed 12 credits at Queens College toward a Master’s, and earned certification by the State of New York to teach art.

Erich’s academic accomplishments are no small feat, especially for someone who suffers from an autism spectrum disorder that is estimated to occur at a rate of 2-6 per 1000 in the U.S. population. Yet, these achievements represent only a single dimension of Erich’s larger success story.

On 9-11 Erich’s life took a dramatic turn when he lost his friend and former FIT roommate, Michael A. Noeth, after American Airlines Flight 77 was hijacked and crashed into the west side of the Pentagon. Noeth served as the Chief of Graphics at the Pentagon, and was among the 125 casualties within the federal building.

The tragic loss of Noeth, a fellow artist and mentor whom Erich credits as being the first person to push him to reach new heights with his art, deeply resonated on a personal and professional level. It was Erich’s intent from that day forward to pay tribute to Noeth through his art. He also vowed to honor our men and women in the armed forces, past and present, who serve our nation and protect our freedoms.

Erich did what came naturally to him and picked up his brush and began to paint. Springing forth were a series of works depicting the heroism and sacrifice of our American war veterans. For Preis, it was a therapeutic exercise. His ability to express himself through paintings and sculptures provided a measure of comfort he was otherwise unable to achieve in the face of incomprehensible tragedy. “Painting keeps me focused and calm,” he explained.

Erich later came to know and befriend the late Len Totora, a lifelong Huntington resident and owner of L&L Camera in Huntington. Len was a proud Korean War veteran known for his philanthropy and compassion for the homeless, especially homeless veterans. In honor of Len, Erich painted a mural depicting him at both his L&L Camera building at 267 New York Avenue, and later, on the building located at the corner of Route 25A and Park Avenue, both in Huntington.

Erich first met Len Totora when his late grandfather, Robert Bailey, a naval aviator and Pearl Harbor veteran, accompanied him to the L&L camera store. Erich was anxious to trade his camera for another and was nervous he wouldn’t be able to get the camera he wanted, so he recruited his grandfather to assist in the transaction.

“I remember my grandfather giving me a wink during the drive to the store. He told me to let him do all the talking,” Erich said. During small talk while browsing cameras, Erich’s grandfather noticed the photos of Len in uniform displayed throughout the store and mentioned that he was at Pearl Harbor. In immediate recognition of doing business with one of his “brothers,” Len gave Mr. Bailey the camera his grandson was eyeing, no questions asked. “It was great!” Erich beamed.

A mutual devotion to veterans forged a camaraderie between Erich and Len. They worked together to raise $8,000 through private donors to finance a memorial to honor Christopher Scherer, a U.S. Marine from East Northport who was killed in Iraq in July 2007. The bronze sculpture created by Erich was later donated to the late Reverend Gaines for his Huntington Station Helping Hands Rescue Mission “Garden of Memories.” Rev. Gaines, whose dream was to create a memorial garden for the mission, had himself served as a U.S. Marine. The Scherer memorial was unveiled on October 9, 2011, the same day Erich’s beloved grandfather, Robert Bailey, passed away.

After Totora’s death on February 22, 2010, Erich was invited to do a mural at the former Village Green automotive building at the corner of Route 25A and Park Avenue in Huntington. At that location, Erich painted yet another image of the iconic L&L Camera owner, together with President George Washington. He does not believe it was a coincidence that Len Totora passed away on Washington’s birthday. However, Erich was not prepared to learn yet another profound connection associated with his decision to include Washington in that mural.

“A Park Avenue neighbor approached me as I was working and asked if I realized that George Washington had once delivered a speech at that very location,” Erich said. “She then pointed to the plaque commemorating the occasion, which I had not realized was there, and all at once I felt every hair on the back of my neck stand up,” he said.

As he toiled to complete the extensive mural on the Village Green building, Erich came up with an idea to fulfill a longtime dream. In January 2011, Erich’s dream became reality with the launch of a not for profit organization to help both children and adults with special needs discover art as a form of therapy as he did. The Spirit of Huntington Art Center offers a series of art classes with various instructors and guest artists, as well as the opportunity to participate in local outdoor mural projects under the direction of Preis. More recently, the Center added yoga instruction with exercises for calming breathing techniques.

Erich views his Asperger’s diagnosis in adulthood as a blessing rather than a burden. “It opened my eyes to a whole new understanding and appreciation of me. I now knew what I was dealing with, and was therefore able to study, understand, explore and accept it,” he said. Erich identified the classic Asperger’s trigger points, and then devised ways to use art therapy and yoga, both of which require intense focus, to intercept certain stimuli to the frontal lobe of the brain that sets off a sense of chaos or confusion. The mastery of these therapies ultimately substituted for the medications Erich had been taking since childhood. “I’ve never felt better,” Erich said.

Erich’s most recent mural at the Dole Fuel Oil building at 100 New York Avenue in Huntington depicts athletes engaged in various sports, and represents the second outdoor mural project undertaken by students of the Spirit of Huntington Art Center following that of the Village Green building. Erich is now actively seeking new mural locations so come springtime, he and the Center’s students can resume their outdoor artwork.

“With the benefit of understanding from personal experience, my art therapy training, and my faith in God, I now understand that my diagnosis has led me to something far greater than I could have imagined,” Erich reflected. “It is very important and rewarding to me to help others overcome the same difficulties I encountered.”

With that kind of upbeat spirit and sincere desire to help others, I have no doubt Erich Preis is well on his way to transforming his success story into more of the same for those fortunate enough to learn from him. What’s just as exciting is along the way, Erich and his protégés will leave a trail of beautiful murals for all of Huntington to enjoy.