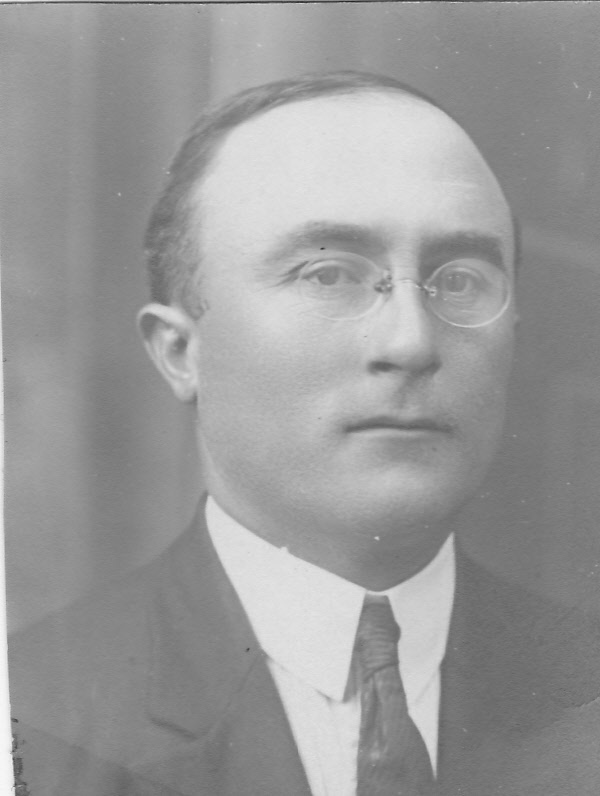 My paternal grandfather, Salvatore De Vito, arrived on the shores of New York with his wife and young son just in time for the Great Depression. A former Italian military officer and astute businessman, he chose America over a prestigious military career in Italy. Salvatore had big dreams of opening a vaudeville house in New York City, but that grandiose plan would have to wait. Times were tough and he had to find a way to make a buck.

To feed his growing family, Salvatore rode out the Great Depression hauling heavy blocks of ice up and down the narrow stairways of tenements in the Bronx. There, he had made a home in a cramped, but neat apartment at 1270 Nelson Avenue. The proud Depression era iceman was no stranger to America and capitalism. He had previously immigrated as a bachelor in the 1910’s. Filled with desire to invest everything he had in America, Salvatore used his life savings and some inheritance money to purchase many acres of undeveloped land in New Jersey, land now known as Hoboken.

But the call of duty to serve his native country at the onset of World War I forced Salvatore to sell all those acres in New Jersey. A practical man, he knew his odds of surviving that war were slim. But unsurprisingly as the fearless and honorable man I remember him to be, Salvatore narrowly survived a bloody battle during the final days of WWI, leaving him the last man barely standing in his company, determined to hold that strategic ground for Italy. For his valor, in 1918 he was decorated with Italy’s “la Croce al Merito di Guerra” (equivalent to America’s purple heart) and promised a long and successful Italian military career.

But the ever-powerful lure of New York City and its streets “paved in gold” drew Salvatore back to America, where he would have to endure a struggle of a different kind, this time for his piece of the American dream in the worst possible times. 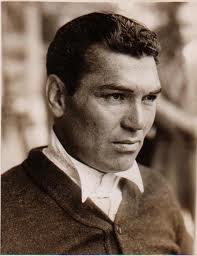 Grandpa earned his U.S. citizenship in 1930, and by the end of that decade, had saved enough to buy a building at 448 West 42nd Street. He transformed it into a thriving landmark theatre district bar and restaurant known as La Conca D’Oro (Shower of Gold) A fellow bar owner who happened to be the feisty legendary heavyweight boxing champion, Jack Dempsey, later became his close friend and confidante. Dempsey, too, knew all too well that hard work and struggle were the precursors to the American Dream.

Describes Roger Kahn in his biography about Dempsey: A Flame of Pure Fire “This then was the life of teenage Jack Dempsey: fighting when he could get a fight. Working in the depths, or as someone fiercely put it, “a Caliban in the mines.” Riding the rods. Sleeping in whorehouses. And, when there was no mining work, nor any fights, standing on a street corner.”

My father once told me that Grandpa and Dempsey would very often share a drink and conversation in the early morning hours after closing down their respective establishments. I would love to have been a fly on the wall during their discussions. I could have extracted a treasure trove of invaluable insights and words of wisdom.

I believe when we look to our own families and to history, we can find inspiration and hope that better tomorrows do come.  For me, those lessons come from a celebrated American boxer and his Italian immigrant friend, my grandfather.

Both were fighters who shared the brightest of dreams in the dimmest of times.