A window to their world 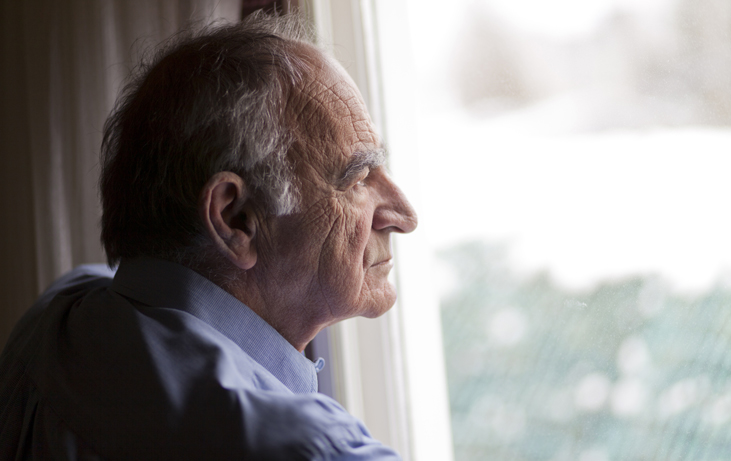 It’s mind boggling how many high tech gadgets we have at our disposal to share and retrieve information, and to make connections to people in our local and global community.  But for some, an old fashioned landline telephone remains their only conduit to the outside world.

During my near decade in government I have easily fielded thousands of calls from residents seeking assistance or information about local projects and quality of life issues.  No matter the kind of questions, suggestions or criticisms they bring, I never take for granted the rare privilege of being at the other end of the phone.

Over time, many of these callers have become regular visitors to our office where they share their thoughts in person.  Others make time to attend various Town meetings to do that. I enjoy connecting names with faces, and helping citizens find a place to cultivate activism on issues that are meaningful to them.

But I have never met Barry or John.  They have been calling me for years, and when they do, I have to fully pause from reviewing endless emails or other distractions on my desktop so I can listen closely, and learn.

Barry is a resident of a local nursing home.  I don’t know much about him other than the fact that he is always full of questions about Town affairs, and is very appreciative to get answers to them or information in general.   Barry, it appears, makes use of a shared telephone at the nursing home so our conversations are brief.  He calls regularly to get updates on our ongoing Huntington Station projects, the progress and opening of the new Paramount Theatre, or to get population statistics on the Town.  The last time Barry called it was for the express purpose to tell me that he saw my name in the newspaper. He needed only to share that with me during his limited phone time, and the enthusiasm in his voice made me smile.

I know a bit more about John. He is of Italian descent and was born on June 1, 1920, just a few days before my father.  Raised in Cold Spring Harbor, he moved to Huntington Station in the late forties after completing his service in the military. John, a very proper gentleman, first called about six years ago to share a concern he had about his neighborhood.  Reaching out to government to register a complaint was not something John was used to doing, and he was almost apologetic about it until I reassured him that his communication was vital in helping us to do our work.

John lives near the properties now being developed into Station Sports Family Fun Center, and as a former avid golfer, he is especially pleased about the miniature golf course soon to be enjoyed there.  He has been watching this project with great anticipation since the day it broke ground, and reports in regularly to me on its progress.

During one of our telephone calls, I informed John that he had become the eyes and ears of his neighborhood, and he seemed to fidget a bit with that idea, as if he was trying it on for size, before he proudly accepted the role.  His age and health prevent him from venturing too far beyond his property on his own, but the windows of John’s home and the telephone on his desk are all he needs to help feel connected with the outside world.  After getting to know John over these years, I know he feels empowered in knowing that he has found a portal in local government to help bring about positive change for himself, and his neighbors.

My maternal grandparents lived overseas so I didn’t get to spend much time with them.  My widowed paternal grandmother lived in Forest Hills and often visited our family’s home in Huntington while I was growing up.  I lost her before I was mature enough to fully realize how important it is for us to give generations above us our time and attention, because often, it’s all they want or need.   During my mom and dad’s last years, I did my best to be generous with my time and attention.  The level of appreciation I received in return from them for that made me feel like a rock star.

That’s kind of how I feel when Barry and John call.  What’s most ironic about my interactions with them is that while they are the ones who hang up the phone feeling grateful for the time and help I can give, I don’t think either of them possibly realize how grateful I am for what they give to me.  We never stop growing and learning, and there is no better font of wisdom and life experience to be found, than at the feet of those who came before us.

I may never get to meet Barry or John, but it doesn’t matter.  We have a connection.  And I am better for it.