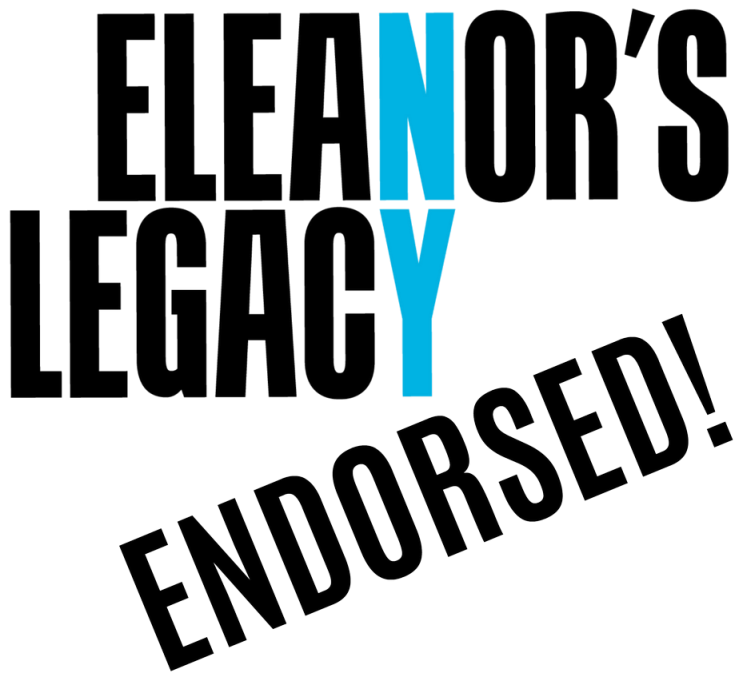 We take action every day to build a democracy that truly represents all of us. We recruit, train and fund pro-choice Democratic women candidates across New York at the state and local level. This community includes and welcomes all self-identifying females ready to build a new generation of New York leaders.

Founded in 2001 by Judith Hope, the first woman to chair the New York State Democratic Committee, we are inspired by the dynamic legacy of Eleanor Roosevelt, who dedicated her life to expanding the role of all women in politics and government. As Mrs. Roosevelt said, “Democracy is not about words, but action.”